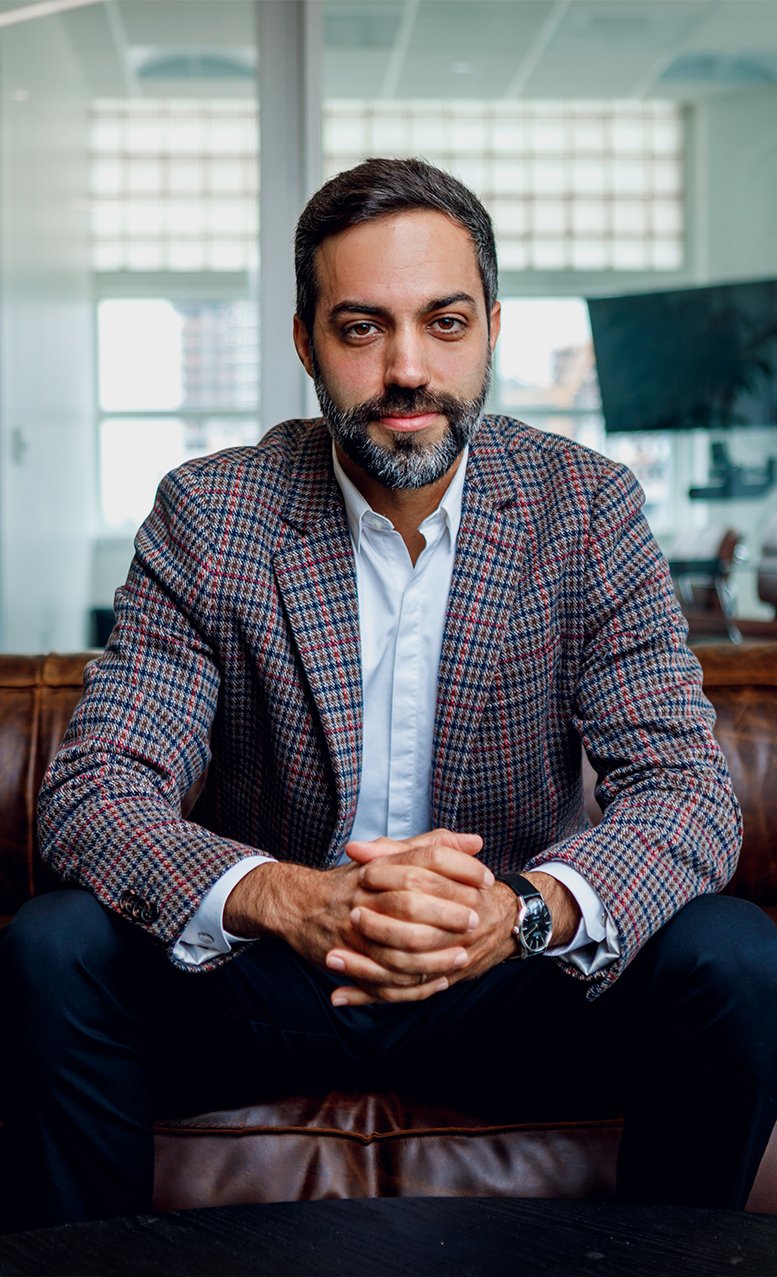 David is a savvy and talented litigator who has a knack for thinking outside the box and delivering exceptional results for clients. He also possesses a natural ability to connect with people and empathize with those who have suffered injuries. In fact, he was in a serious automobile accident as a child that changed the course of his life in many ways, including giving him the ability to fund his college tuition and lodging from the resulting compensation he received. As a personal injury attorney, David takes great pride in making a positive influence in people’s lives.

David, who is an entrepreneur at heart, is the visionary leader of the firm and has helped expand operations over the years. He has also served as lead trial counsel on several jury trials and isn’t afraid to put his client’s fate in the hands of a jury.

GP Law Group was established by founding partners, David and Manee; long-time friends, colleagues and classmates throughout their joint studies in college and law school. After honing their legal skills at separate highly respected mid-sized insurance defense firms, they decided to rejoin forces and start their own law firm. Their strong bond and long-established foundation helped make them a successful legal team from the very outset. The law partners set up shop in West Los Angeles in 2011 and have not looked back since. 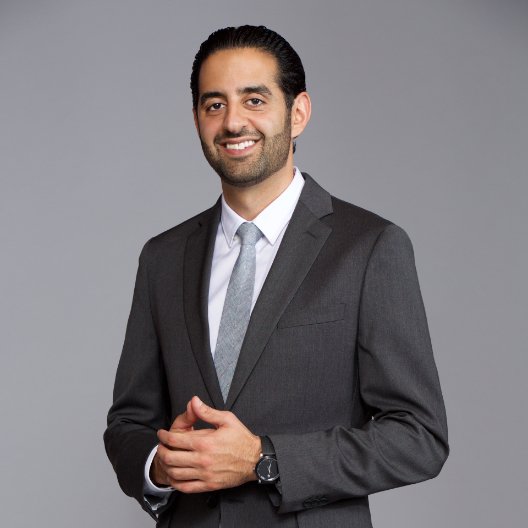 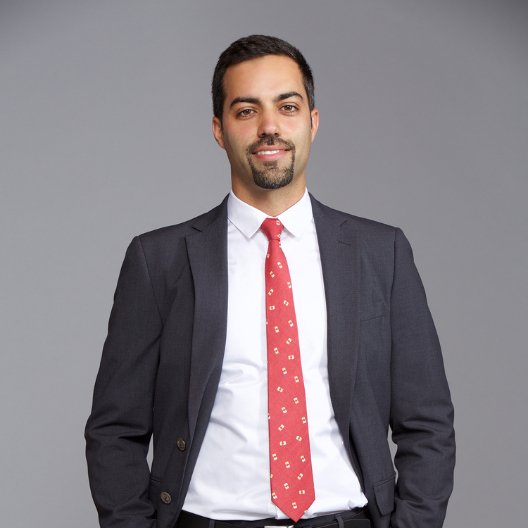 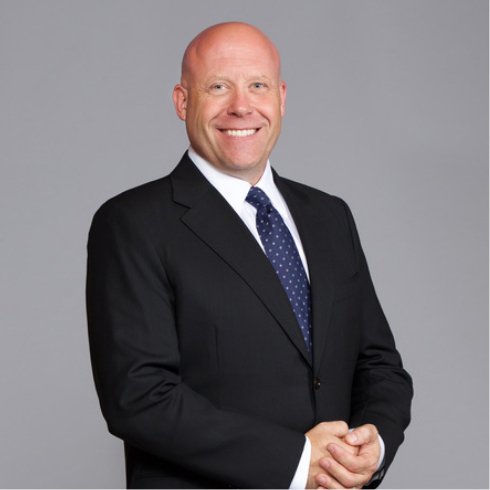 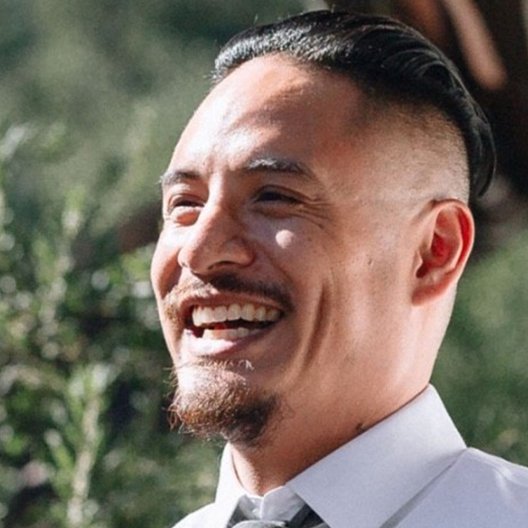