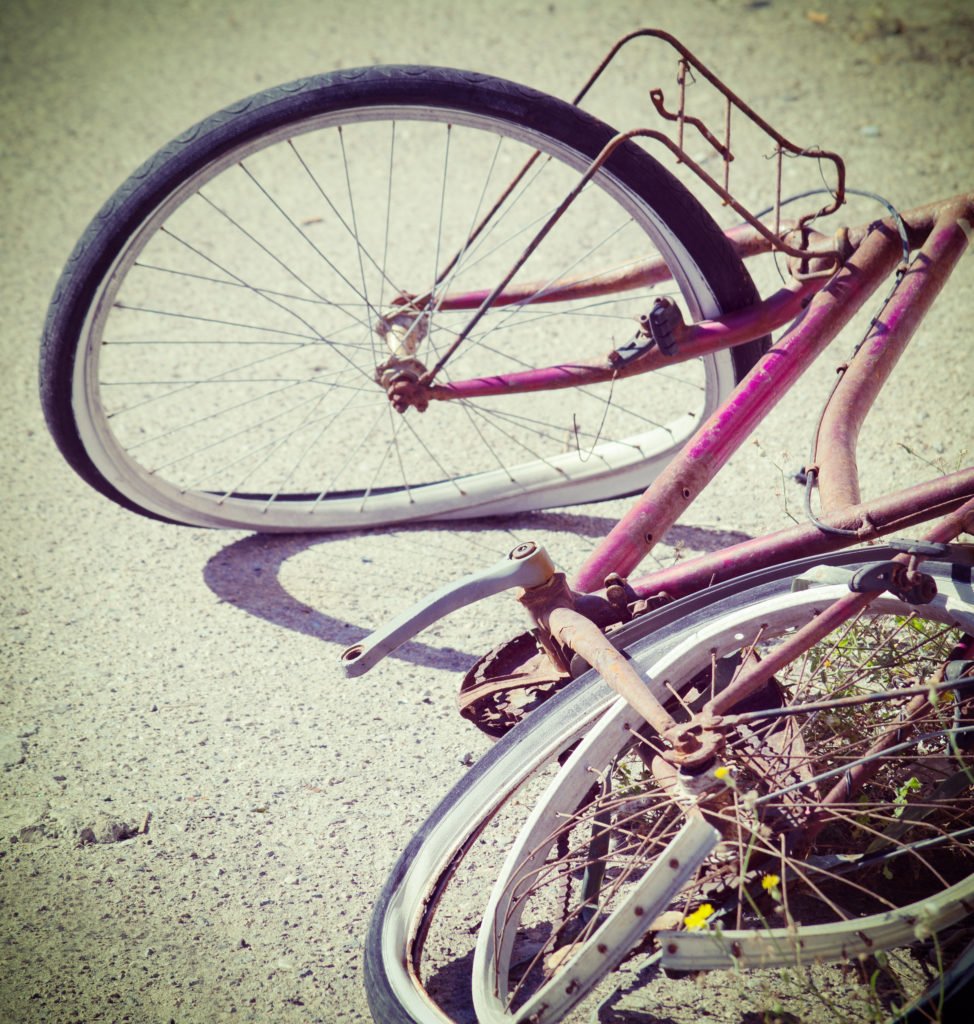 It is no surprise that California is one of the most popular states for cyclists. With miles of beautiful coastline, gorgeous scenery, and good weather year-round, California is perfect for those who love cycling or bike riding. At the same time, those operating vehicles on the roadways are not looking out for cyclists, and as a result, cycling accident fatalities have hit an all-time high in California. The loss of a loved one in a bicycle accident is devastating for families, and it is important for the family of the victim to know their legal rights. A Los Angeles bike accident lawyer will ensure those who are at-fault will be held accountable, both financially and personally. To learn more about your legal options after a bike accident in Los Angeles, call or contact the GP Law Group to schedule a free consultation.

According to the National Highway Traffic Safety Administration (NHTSA), bicycle accident fatalities hit an all-time high between 2016 and 2018. During that time period, a total of 455 cyclists lost their lives in traffic accidents in California, which is the highest rate since the state created extensive bicycle networks. During that same time period, 2,516 cyclists died in fatal traffic accidents nationwide, which was the highest rate for a three (3) year period in the last decade.

Experts point to many different factors affecting the increased rate of deaths in bike accidents in Los Angeles. On one hand, vehicles in general are larger and heavier than ever before. Additionally, the preference for California drivers is shifting towards larger trucks and SUVs. In addition to being larger and heavier, these types of vehicles typically have larger blind spots, which makes it more difficult for its drivers to see cyclists. Further, distracted driving, in part due to the avid use of mobile devices while driving, is a growing epidemic for drivers throughout the country. In short, cyclist safety on the roads is a real concern.

In addition to the foregoing, the popularity of cycling continues to grow and more people are utilizing bicycles on the roads as their preferred form of transportation. Bike sharing applications and fitness cycling are also increasing in popularity, making it more likely that people choose to ride a bicycle when heading out. Also, generally speaking, more people are commuting across the state, which of course increases the number of bicycles and other vehicles on the roads at any given time.

While no amount of money can ever make up for the loss of a loved one, compensation for a wrongful death claim after a fatal cycling accident can help the family of the victim cover costs and sustain themselves financially for the future. If the victim was the breadwinner of the family, collecting compensation can be critical to the financial well-being of the surviving family. Getting compensated in a wrongful death claim also allows the family of the victim to be able to grieve without having to worry about the extra stress that comes with financial instability.

If you would like to talk to an attorney experienced in California cycling accident cases, call or contact the GP Law Group today to schedule a free evaluation of your case.

Back To The Blog